free shipping for all orders! 15 reviews
$19.99 $25.99
/
With a unique UFO shape design, this Drone is more safe and funny for kids' playing than other flying toys. Made of environmentally friendly non-toxic and abs sturdy material, resist damage when it falls. Auto-avoid obstacles design makes the flying toy drone move away intelligently when it detects solid objects, protects the flying ball toy and the safety of kids.
Adopted advanced infrared sensor technology, this drone is very easy to play with. Simply turn on the power button, toss it in the air and watch it hover around you. You can also control it with your hands to make it fly in multiple directions, perfect for having fun alone or with friends by passing it between each other.
This UFO aircraft is built in 4 powerful rotation motors to provide the power of 360° rotation flying. There is also a high flight hover when flying to a certain level. If you don't operate for 1-2 seconds, the aircraft will descend a little and hover again. Super cool to play.

The default speed of the drone is medium speed and the indicator light is green, you can switch to the high-speed mode by clicking the power button and the flying drone’s light will turn to blue, you can choose different speeds in different scenes and enjoy the fun of the drone! The super cool LED light makes this flying toy drone bright and colorful at night. 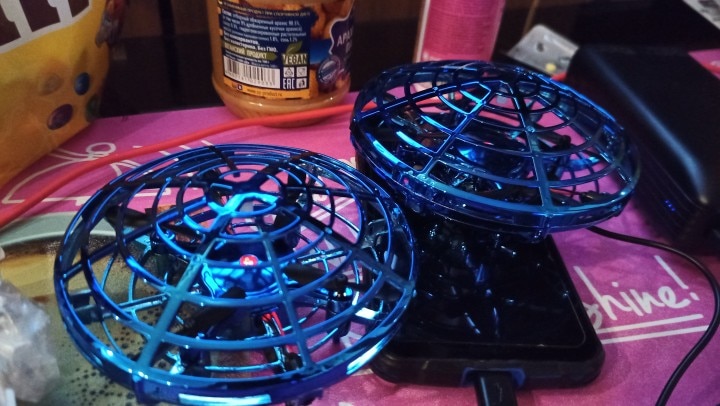 It already came works well, but I have to read the instruction to understand you better. It came well protected in unicelbox. 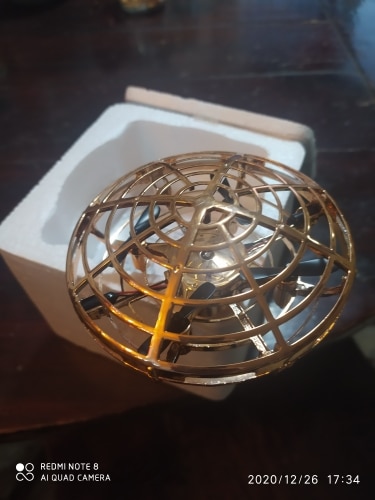 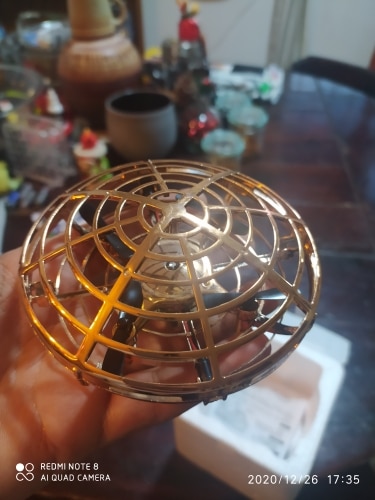 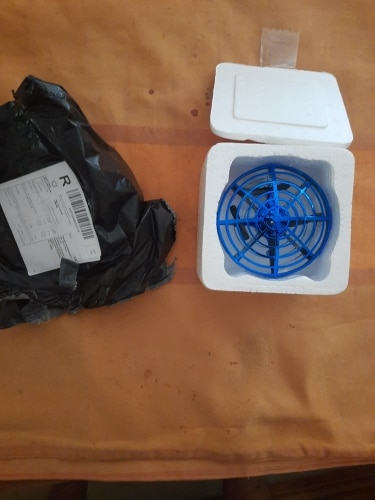 Thank you for the fast delivery! I recommend this toy for children to buy. There's no limit to their delight. It may not last long, but it's worth it! 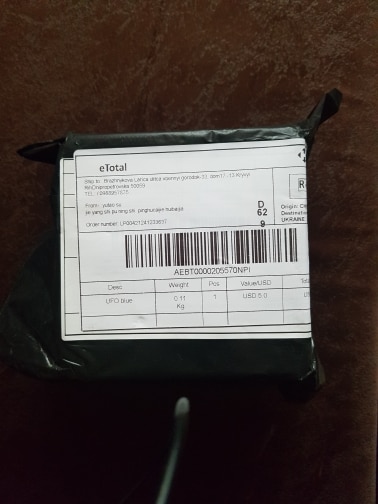 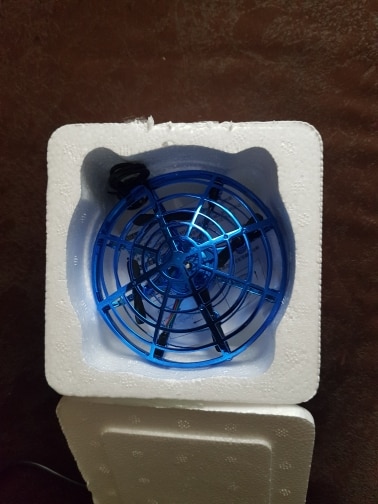 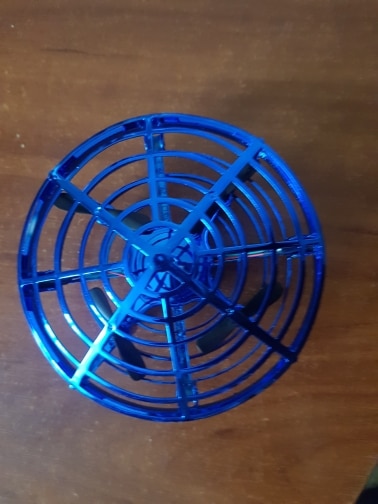 Rate can't be blank.
Name can't be blank.
Email can't be blank.
Content can't be blank.
Thanks for your review! it will be published soon. Thank you! your review was submitted
Jason Santos
This is fun for kids as the hand gestures are easy and operation is simple. The plastic cage is bendable allowing it some give to drop without impact. It never touches the walls or ceiling as the sensors protect it from that.I was reluctant to purchase because it looked lame compared to other drones, but my other drones all have had broken props by this time. This one is still going strong. 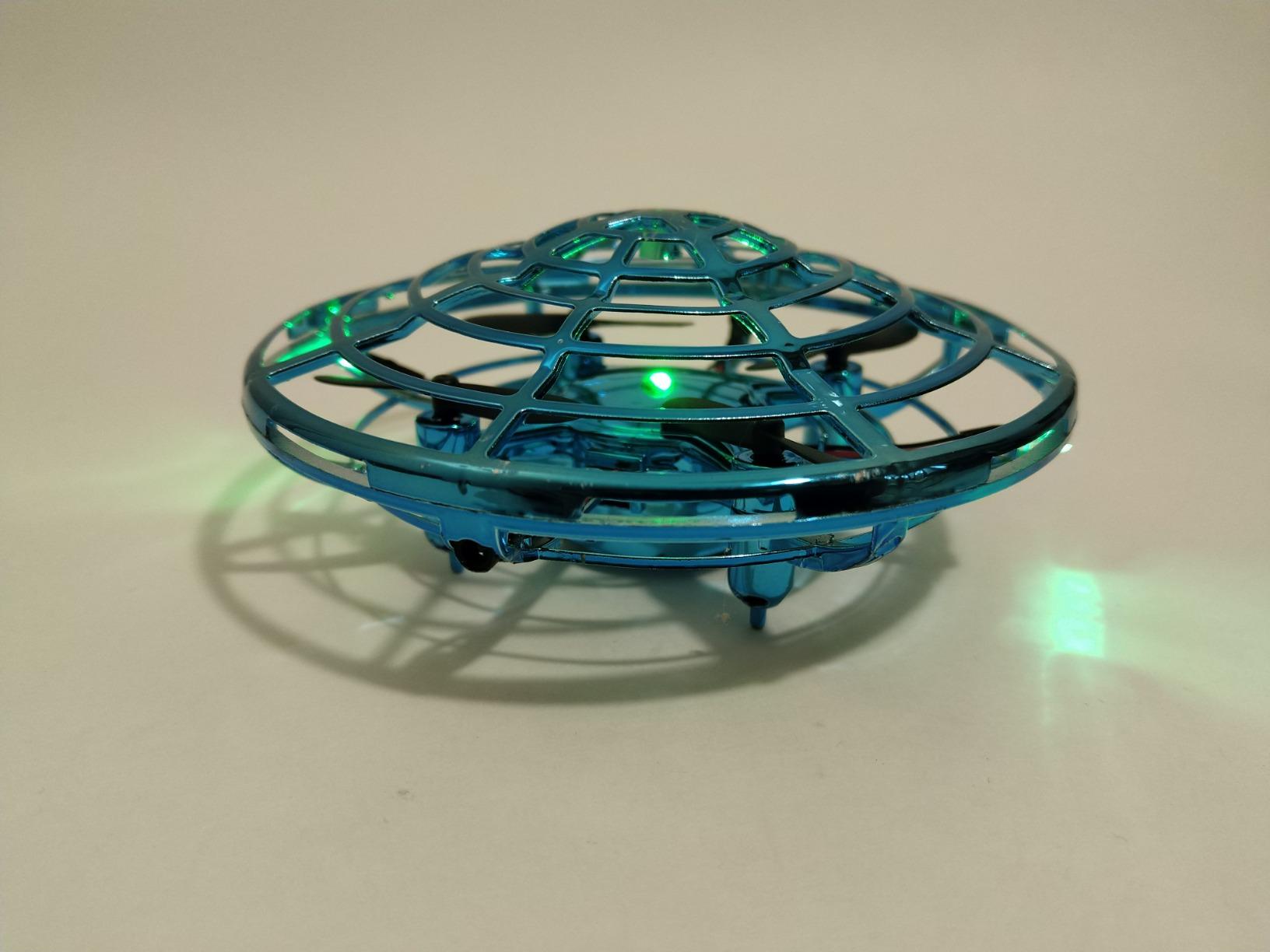 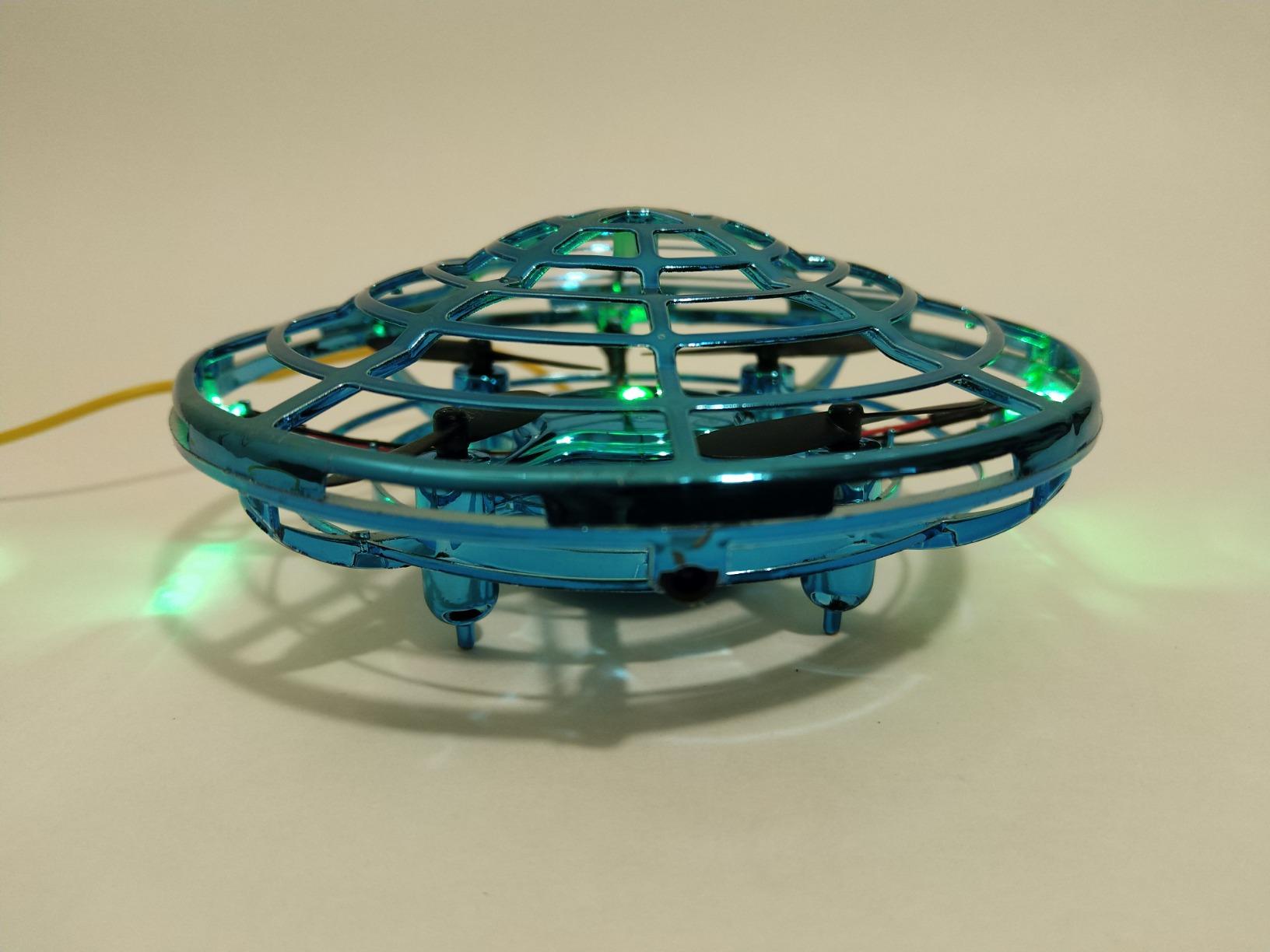